Throughout the year TPA produces a number of fully staged shows at professional theatres such as Trinity Arts Centre in Gainsborough and The Venue at BG University in Lincoln as well as undertaking a number of other Showcase and Cabaret style performances. A selection of our previous main productions are listed below.

Rock Toyz is an All Electric, Rock'n'Roll Cinderella Story

In the big house at the top of the hill there's something very strange going on. It's way past bed time and a little girl’s toys have come to life, complete with their own rock'n'roll soundtrack! - Reality has ceased, the Party has begun!

Rock Toyz blends the traditional pantomime story of Cinderella with the vibrant dance and energetic music of contemporary stage classics like Grease. It’s Panto-With-Attitude about what happens when the Toyz from the attic meet the Ratz from the cellar, with love, leather jackets, cartoon comedy, and 150 metres of ribbon thrown in! What more can we say..? 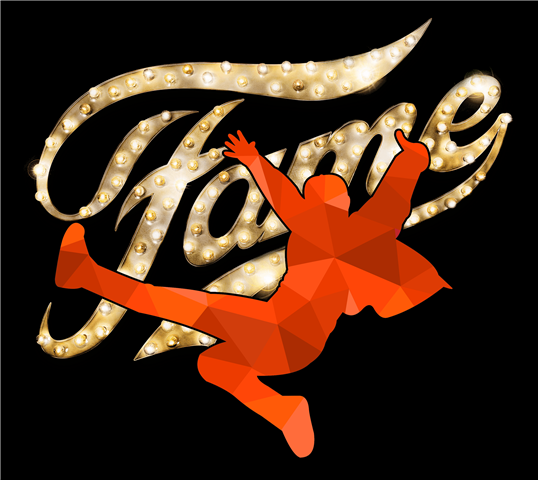 Thursday’s Child is a musical drama which follows the adventures of a group of children undertaking a journey in search of home and happiness through a land at war with itself. Their journey leads them to encounter situations which illustrate the worse aspects of life for a child in a vibrant, dramatic, and sometimes humorous way. This production marks the 20th anniversary of the London premiere of the show which was commissioned by UNICEF and has since been widely performed throughout the world. 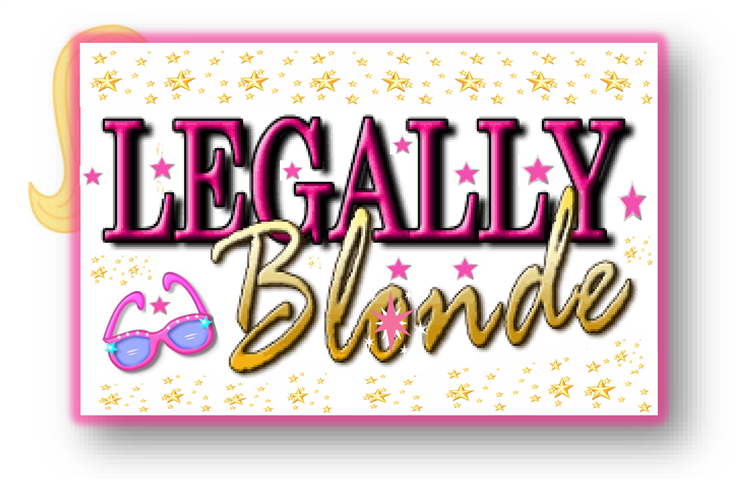